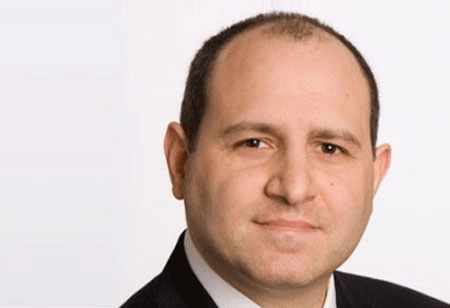 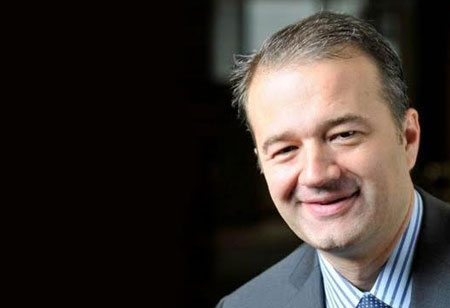 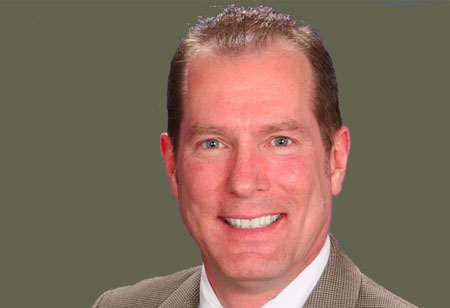 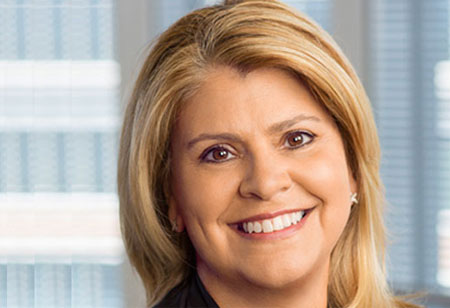 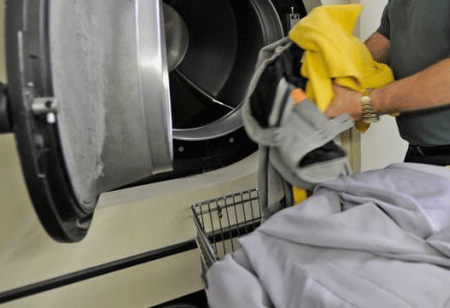 Smart Irrigation Controllers and the Importance of Successful Implementation 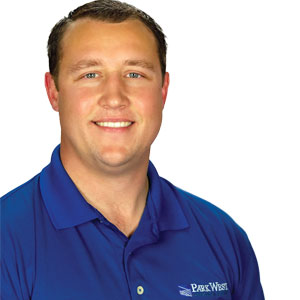 You can’t put a smart controller on a dumb system. I’m not sure, in the last 10 years that I’ve worked in landscape construction, where and from whom I’ve heard it, but boy have I adopted it. Smart irrigation controllers, regardless of their application, are becoming standard operating equipment throughout the world and, with the expected increases in water costs, will become vital for those who wish to maintain our lush landscapes. So, what is a smart controller? Well, as numerous controller manufacturers will tell you, it is the science of applying the right amount of water at the right time. So, why is this so difficult?

You, or your landscape maintenance provider have a lot of work to do. While keeping up with the impeding work orders, picking up trash, and ensuring the grass is mowed, irrigation programming becomes an afterthought. Even the best groundskeepers would rather focus on higher-visibility and impactful tasks such as weeding, mulching, and pruning than irrigation operations. But, with the perfect recipe of increased costs in water and labor, droughts, lack of effective rainfall, and our society demanding “green”, a demand was created.

Although there are various types of smart controllers, most operate on the same standard principles such as plant type to be irrigated, the irrigation method type and the microclimate of the site. This type of programming goes well beyond the conventional type of programming such as run time per zone, start times per zone per day and how many watering days you plan on irrigating in a given week that we have grown accustom to. And to take it a step further, some advanced smart controllers can input more than 10 different values of site data per zone to effectively provide smart irrigation programming with daily adjustment and monitoring features. Imagine having your irrigation operate completely differently from one week to the next, changing the run times, start times and even watering days as your weather changes. While this would typically require a user to re-develop irrigation programs week after week, a smart controller will continue to monitor and adjust itself automatically without any external assistance or input. The result? Tremendous water and labor savings that can compound year after year while still maintaining the same beautiful landscapes.

Another reason why smart irrigation controllers have become popular is their ability to manage several different types of sensors that can provide real-time field data much more effectively. While sensors such as rain and wind have been in the industry for quite some time, new sensors such as real-time water flow and even soil moisture monitoring are becoming standard equipment even though they have been utilized in the agriculture industries for several decades. Flow sensors, while initially designed to record only high flow and unscheduled flow along the irrigation main line, have become much more versatile in regards to their overall abilities. Most smart controller manufacturers can now “learn” an irrigation system’s hydraulics, create a baseline and the user can become notified when the systems exceed their programmable flow range. This again allows the end users to focus on more important day to day operations and only respond to the smart controllers when notified to do so.

But, as with any new technology, the end-users actual skill level and understanding of the programming and managing these controllers becomes very important to their overall success. For example, the most important value a smart controller needs to have is the actual precipitation rate of the zone in which you are attempting to irrigate. This value typically varies depending on several factors that, if the user is not paying attention, can be incorrectly entered at three to four times more or less than its actual rate. This fluctuation, or rather the ability to incorrectly program your smart controller can lead to over/under irrigating, water and labor inefficiencies and in some cases, unnecessary plant loss. Fortunately, the industry has responded well to manufacturer and contractor-based training and education.

Another potential of user error with smart controllers comes in the form of the actual distribution system. That is, the actual sprinklers, spray heads, rotors and drip line that actually make up your irrigation system. If your distribution system is dumb or rather highly inefficient, your smart controllers may not be able to provide the same level of success than that of a highly efficient or well-maintained system. For example, a rotor system on a soccer field with poor water coverage is typically very obvious. We see an inconsistent blend of dead, dying and green turf grass and some very unhappy athletes. This probably was caused by mismatched precipitation rates, variable operating water pressures, incorrect rotor head spacing and other factors. Factors that no smart irrigation controller can manage. So, the next time you consider smart controllers for your site, you may want to reassess your distribution systems to ensure your success!

Lead Testing in Schools: A Study in Planning Ahead for Compliance

How Technology Enhanced our Flood Protection and Safety Initiatives 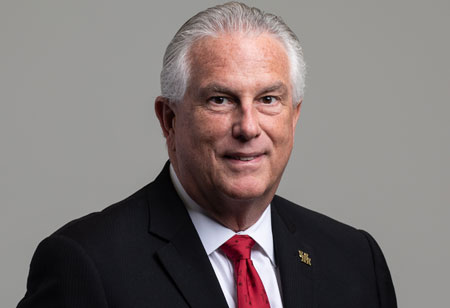 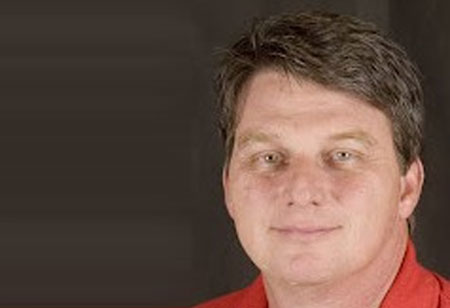 Juggling Data In The Power Industry